Is Apex Legend Losing Popularity in 2022? 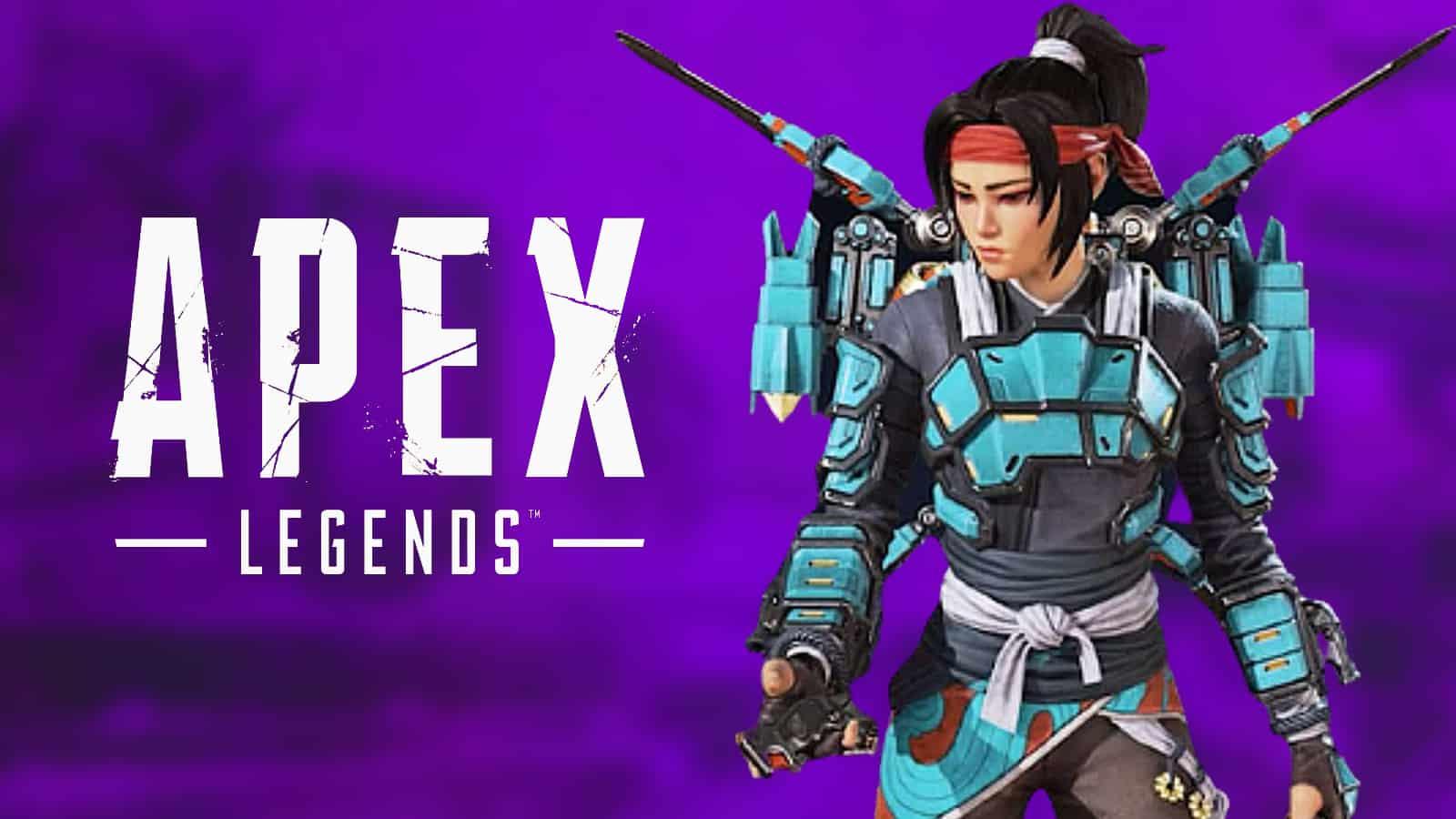 Battle Royale has become one of the most popular games in recent years. The game that not only relies on individual abilities but also teamwork is very popular among game lovers and has even become part of esports. Therefore, many types of games with this theme have emerged and eventually compete with each other to gain popularity.

Apex Legend is one of the newcomers to battle royale-themed games. Amidst the many other games with the same theme, then will Apex Legend be able to compete with other games in 2022?

The game published by Electronic Arts was released on February 4, 2019 on PC, PS, and XBOX. Then successively on March 9, 2021, Apex Legend began to expand to Nintendo and on May 17, 2022 the game, which was also developed by Respawn Entertainment, expanded to mobile.