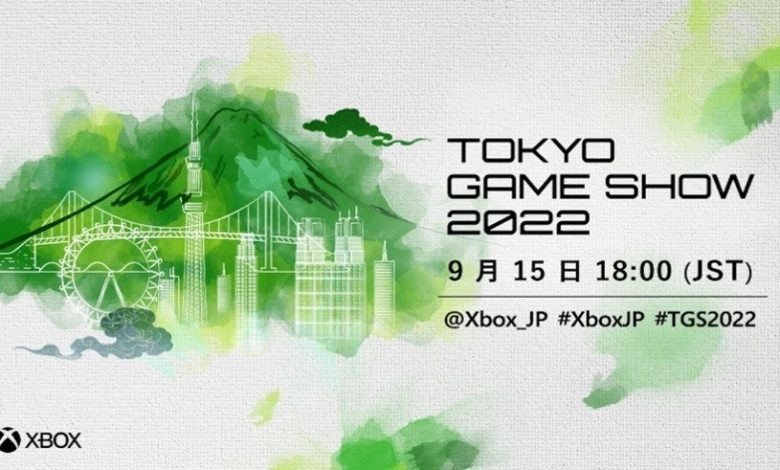 This year’s TGS will be the first major game industry event in three years to open to the public due to the previous Covid-19 pandemic.

“Games have always provided an important way to connect, but especially over the last few years,” Hinton said.

He added. “Games have the transformative power of bringing joy and growing community, and at TGS we can all enjoy the spirit of gaming together.”

In addition to Xbox, Konami has just confirmed that they plan to announce a new game from one of their famous series at the TGS 2022 event later.

Microsoft stated that they do not plan to increase the price of their game consoles namely the Xbox Series S and Series X.

This follows news that mentions the global increase in the price of PlayStation 5 (PS5) devices by Sony some time ago.

“We are constantly evaluating our business to offer our fans a great selection of games,” Microsoft said in a statement to Windows Central, citing PC Gamer, written Tuesday (30/8/2022).

Concerns about rising prices for game consoles emerged after Sony revealed a price spike for the PS5. Many games wonder if the Xbox will also experience the same thing.

Even so, it is not known whether Microsoft will maintain these prices for its Xbox devices, if global inflation continues to increase.

On the other hand, Sony will start to increase the price of PS5 (PlayStation 5) in most regions, from Europe, Middle East, UK, Africa, Asia, Latin America, and Canada.

The news about the PS5 price going up itself was revealed directly by the post of Jim Ryan, President and CEO of Sony Interactive Entertainment on the official PlayStation blog.

Jim Ryan added, “Based on these challenging economic conditions, SIE has made the difficult decision to increase the retail price (RRP) of the PS5 in certain markets.”

The PS5 price increase will take effect as soon as possible.