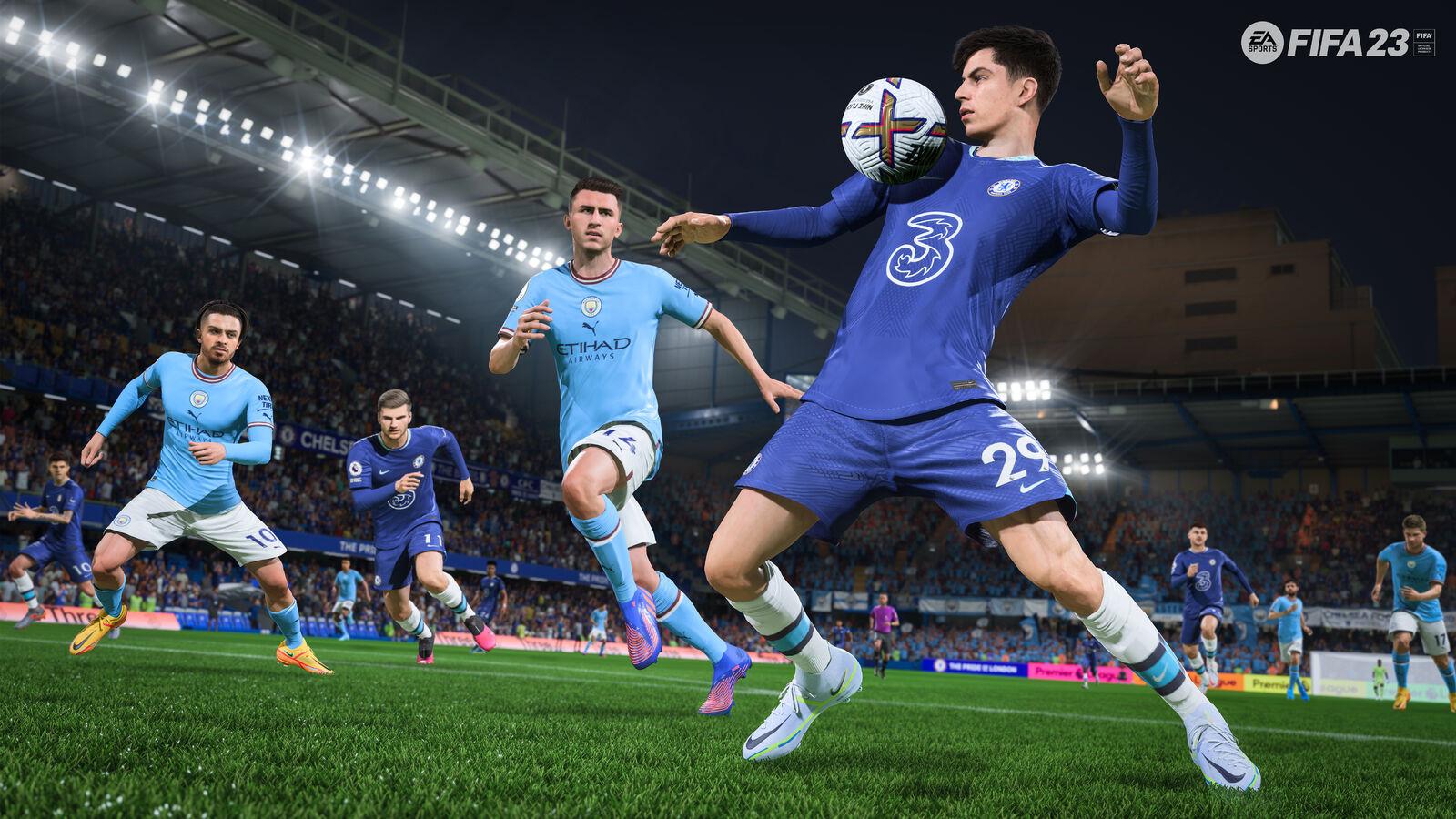 The presence of this feature should bring significant graphical improvements for FIFA 23 gamers on PC, something gamers of next gen consoles like PS5 and Xbox Series X have been able to enjoy since 2020.

Previously, EA seemed to be holding back the PC version of the FIFA game so that the specifications needed to play its flagship game were not too high. This is because the FIFA game series has a very large and varied number of players. Then they usually still support old-school consoles. For example, the most recent FIFA game on PS3 is FIFA 19.