The Growth of Online Game Fans in the Pandemic Era 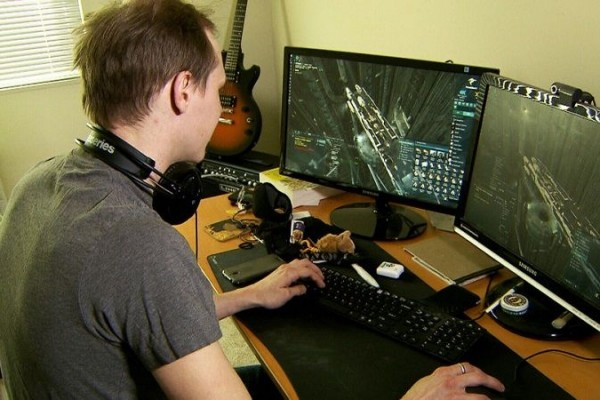 Online gaming is a modern technology game that uses the internet network to access it. Online games have become daily food for all circles. Even due to its popularity, online games have now become electronic sports that have been recognized by the world.

Online games are often used as official matches like real sports. For example the ASIAN GAMES championship, SEA GAMES which is a national level championship attended by several countries.

Online games currently have many platforms to play them ranging from laptops, cellphones, consoles and others. In online games, players can interact with other players such as chat features to send messages and also mics to turn on the sound to talk to other players. As the times progress, the technology that exists in online games is also developing.… Read the rest