How did the Finnish Game Angry Birds Become So Popular? 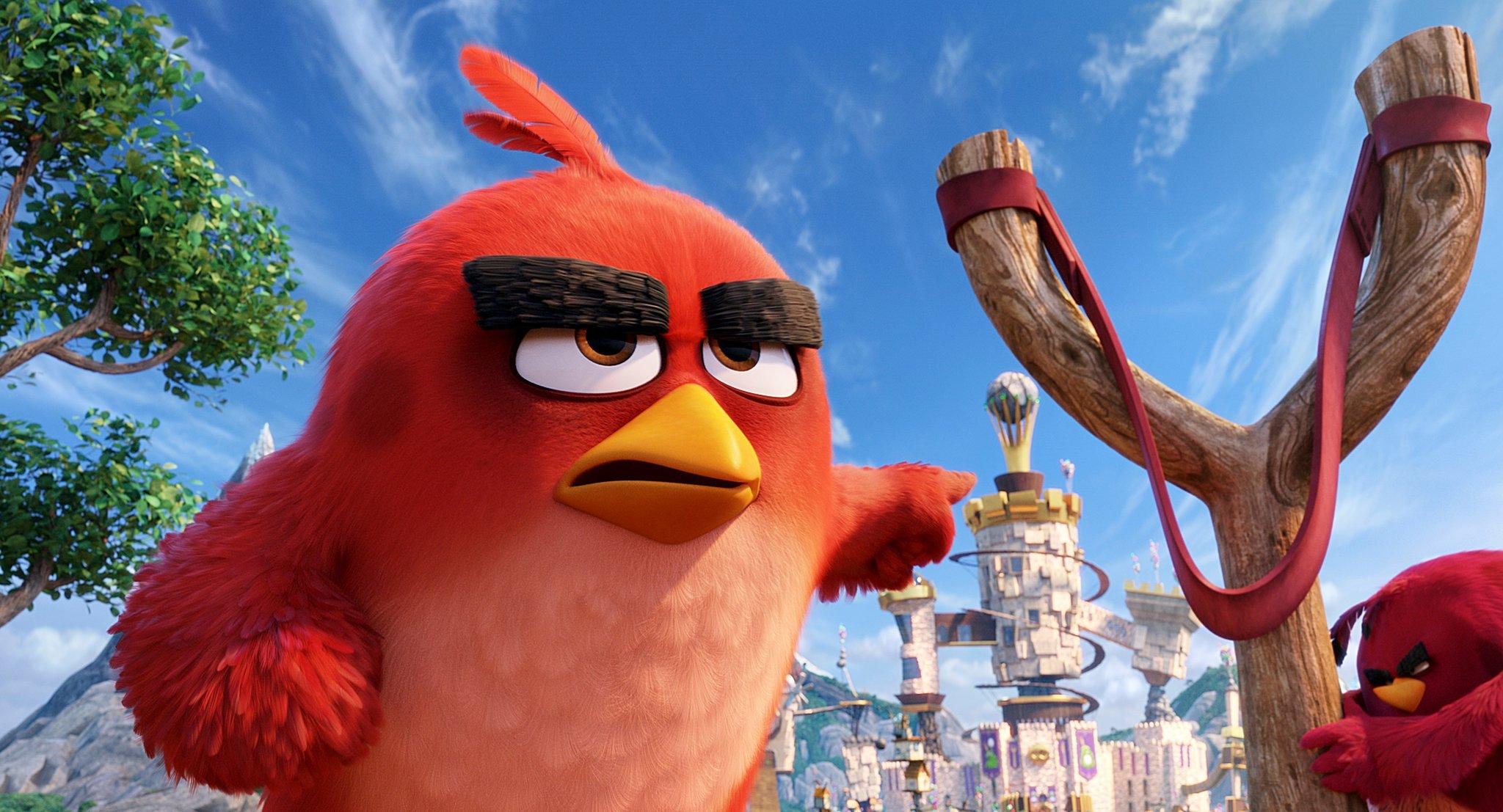 Due to their flight aspect, birds have always attracted people for centuries. Consequently, magnificent inventions can be seen today. In technology, these birds have always been the most prominent symbol. They have also made their place in video games, and some previously famous video games are proof of it. You can check their reviews on ReviewsBird. There are many more Finnish games popular in the world, but Angry Birds has been the most successful among them. It is a video game series developed by Rovio Entertainment in Finland. It was first made available for Apple’s IOS platform in December 2009. After receiving an unexpected response, positive reviews, and millions of downloads, the company created designs for smartphones, personal computers, and video game consoles. There are many reasons why the Angry Birds game became so popular in mobile gaming few of them are given below:

The Success of Angry Bird