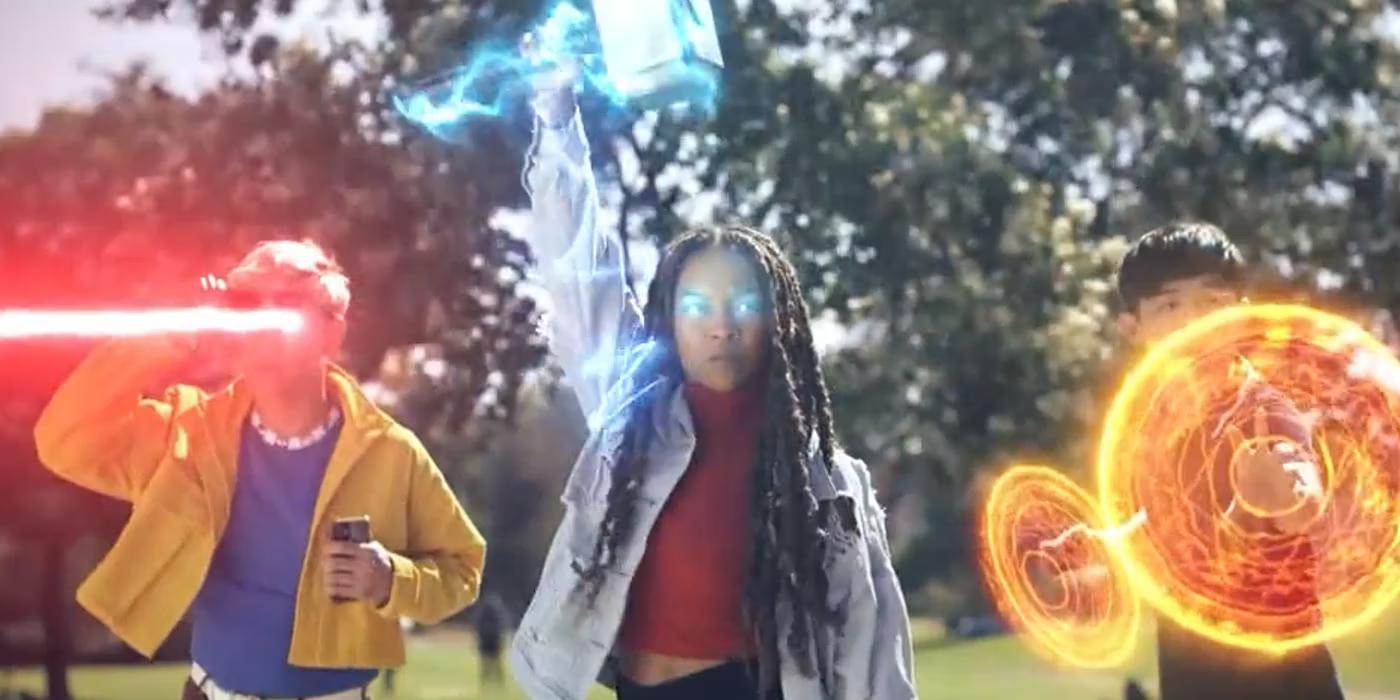 In addition, Lyza Faylona, ​​Senior Producer for … Read the rest