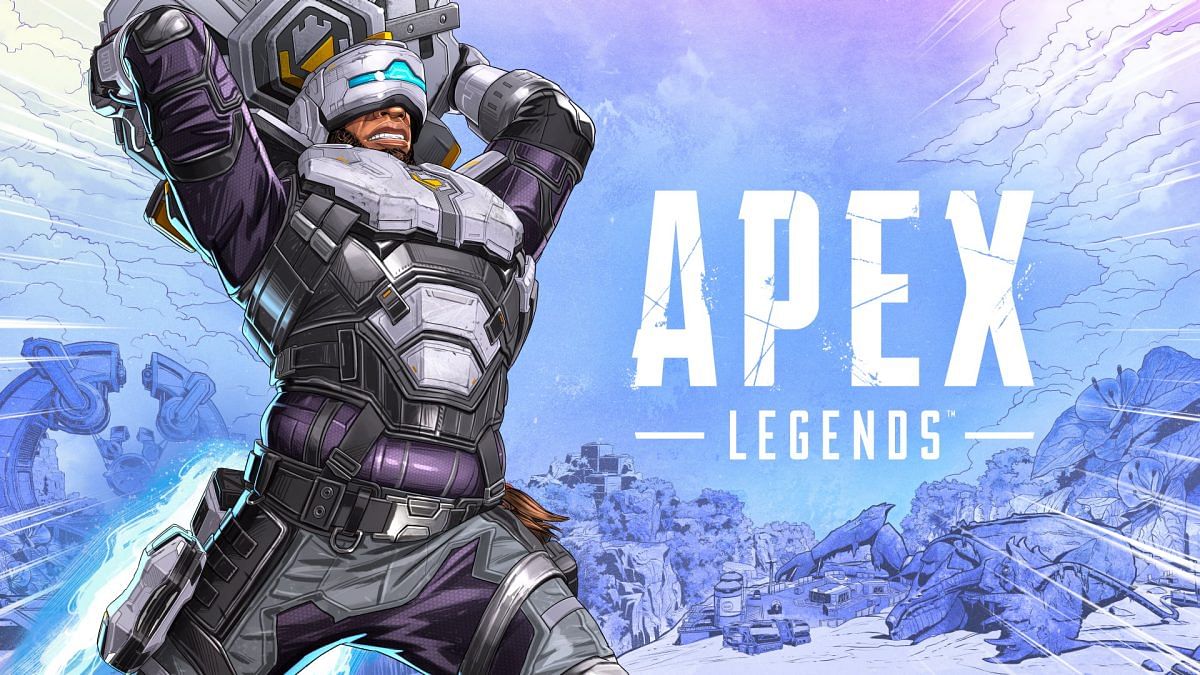 Looking at the data above, Apex Legend has not at all lost its popularity as a newcomer battle royale game. In fact, with … Read the rest